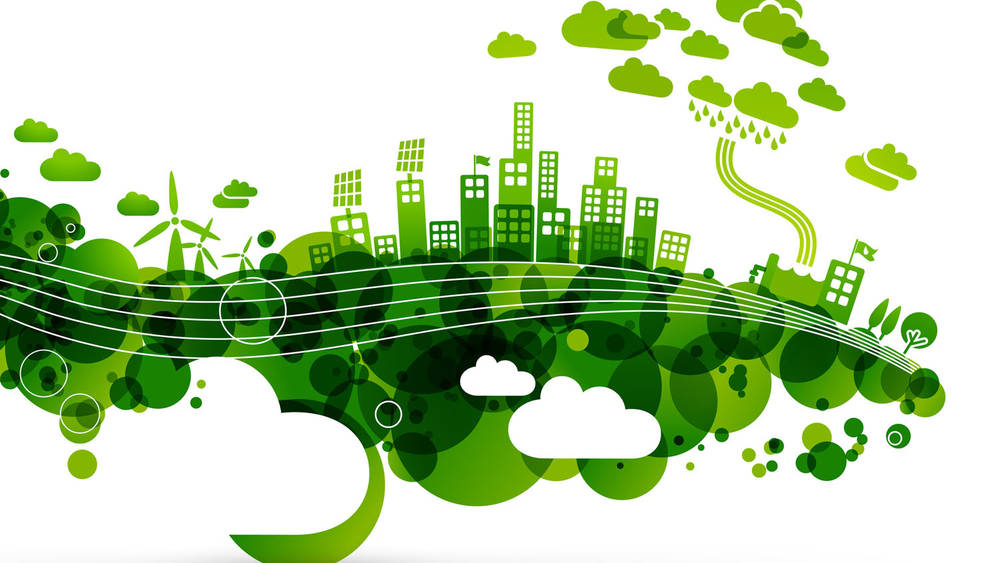 It would probably be a good place to start, explaining just what sustainability is and why it’s so important.

It first received major international recognition in 1992 with Agenda 21 at the Rio De Janeiro Earth Summit on Environment and Development and is now commonplace in environmental legislation in many nations around the world. The most common definition comes from the Brundtland Report in 1987 which stated:

‘Sustainable Development is development that meets the needs of the present without compromising the ability of future generations to meet their own needs.’

This encompasses environmental, social and economic elements which, when balanced, lead to sustainable development. Most commonly, there is a preference for economic development at the expense of environmental and sometimes social elements, which has arguably led us to the position we as a global population find ourselves in.

Achieving sustainable development is critical in ensuring a viable future for future generations. It’s about keeping average global temperatures below the 2℃ ceiling. It’s about reducing the level of poverty in countries around the world. Sustainable development is vital to ensure a better future for those that follow us and it is only going to become increasingly important as time goes on.

Oil spills rarely seem to make the news unless they're of considerable size, if they did maybe we'd be pushing harder to move away from fossil fuels. This time, 30,000 gallons have leaked into the crystal clear waters of the Bahamas!
If you've ever wondered why so little has been done to tackle the climate emergency, or why there is no conversation about the price gouging of oil prices with fuel costing so much, $1trillion per year can buy you a lot of influence...
Yesterday the UK baked in 40℃ temperatures and areas all over the country were ablaze with wildfires. Even now as temperatures cool, there are warnings for storms and flash floods in a number of areas of the UK...
The Welsh temperature record was broken, Luton Airport melted, and trains have been cancelled nationwide. Monday was a scorcher, today will be even hotter...
Annually, we are throwing away 100billion pieces of plastic packaging each year with only 12% being recycled? There must be more done to reduce the amount of plastic packaging used and an increase in what's recycled!
The climate crisis is being dragged into disinformation campaigns and 'culture wars' in attempt to divide people on the settled science and delay the urgent action required...
%d bloggers like this: