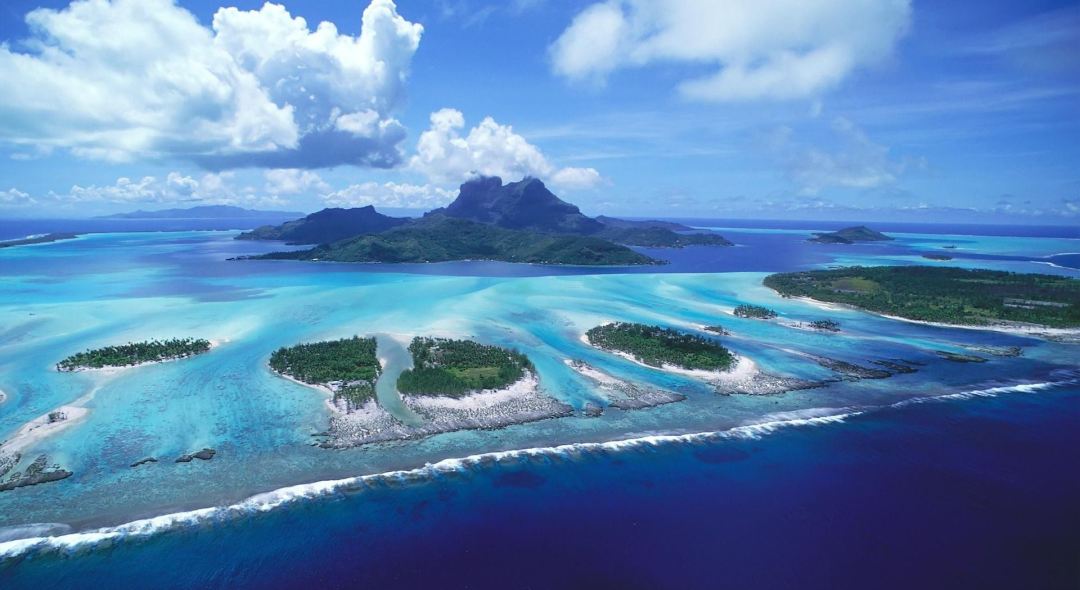 Day Six of COP23 looks at human settlements, transport, and our oceans. Like Day Five with energy, agriculture, and water there were a number of press releases highlighting the importance of climate action in each of the named sectors.

Urban areas contribute to about 40% of greenhouse gas emissions, but their role in other areas of sustainable development is vital. Just a few years ago, there were more people living in rural areas in comparison to urban areas, but that has now changed and will increase through this century.

Climate action in cities is a complex problem; cities must deal with growing populations as people move from rural to urban areas, sustaining economic growth, and consider their role in the environment and find ways to be cleaner. There are a number of initiatives that have been announced in the past couple of years and the nationally determined contributions (NDCs) that were submitted as part of the Paris Agreement must be refined and detail must be given as to how cities within nations will reduce their environmental impacts. Initiatives like the banning of petrol and diesel vehicles and city-greening are just two other examples of how cities can take climate action and improve air quality for its population.

Looking at human settlements, transport plays an important role. Many people rely on their own cars and vehicles to move about the city whereas others use public transport. Since moving to Perth, the use of public transport has certainly been something I have attempted to use as often as possible when moving around the city and its suburbs. Sustainable development of transport in cities is not designed to stop people from being able to move around the city. Rather, it’s finding ways of doing so in the cleanest way possible.

Oceans play an incredibly important role in regulating Earth’s climate and acting as a huge carbon sink by absorbing carbon dioxide in the atmosphere. Rising sea levels that are affecting the smaller island nations, of which Fiji belongs, is just one impact of climate change. The most critical possible future impacts that can be linked to climate change are the changes to the North Atlantic drift that controls North American and European climate, and the impact of El Niño events in the Pacific Ocean. If we don’t take action to reduce emissions and the environmental impact we are having on ocean biodiversity, the effects of climate change will impact nations all over the world.

At the start of the first week of COP23, I said that it would be interesting to see what role the alliance of cities, States, and American businesses who are at COP23 to contribute to discussions on the Paris Agreement. In speeches from a number of the leaders of the alliance, they reiterated that they were committed to following the Paris Agreement and that there was “nothing Washington could do to stop us”. In the same week where Trump’s new appointee for a top environmental advisor position had a car crash of a ‘job interview’ in front of a Senate committee, it’s certainly refreshing to hear that many Americans will continue to work with the Paris Agreement, even if the national government will not.