East of England Co-op Announces Plans to Reduce its Waste

The independent food retailer, East of England Co-op, in East Anglia has announced plans to reduce the amount of waste from its stores. Currently, stores won’t sell products that go beyond their ‘best before’ date. Once foodstuffs do, they get thrown out.

The chain of stores will now sell any tinned products that are still edible for just 10p. Fresh produce that passes the ‘best before’ date will still be thrown away due to the health implications of eating food past the date, but the rest will be sold on.

More than 7 million tonnes of food and drink is wasted in the UK each year. The majority of that waste is sent to landfill, and whilst the food decomposes, the packaging doesn’t, creating a number of environmental impacts. It also has an impact on your money. According to the Food Standards Agency, wasted food can cost households around £470 every year.

There are a number of food retailers and superstores that run programs aimed to reduce the amount of food waste produced in the UK. Tesco sends some leftover food to charities as well as to farms for animal feed, and Sainsbury’s is using its food waste as an energy source to power its stores. This move by the East of England Co-op, however, will hope to make a much greater dent to the amount of yearly UK food waste. 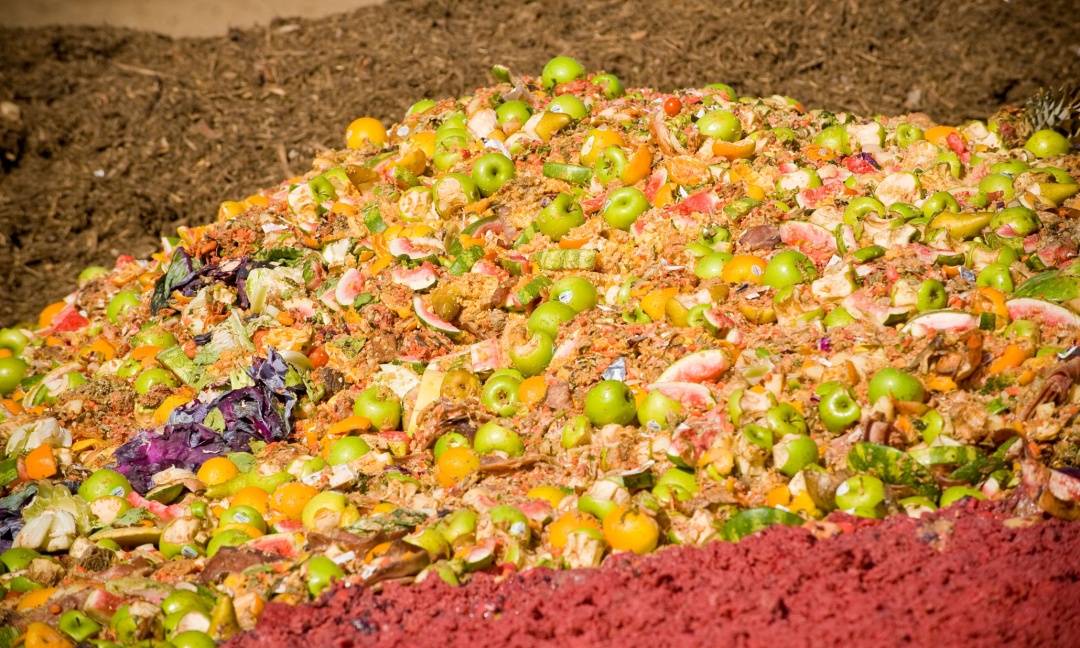 The amount of waste in the UK, and indeed around the world, is staggering and very unsustainable. There are still millions, if not billions, of people around the world that live in poverty and don’t get enough food to survive. Added to that, an extra 2-3 billion people will be added to the global population just adding to the pressures on the food industry.

The video below by the Food Standards Agency highlights just how we can make changes at home and why we need to make those changes!