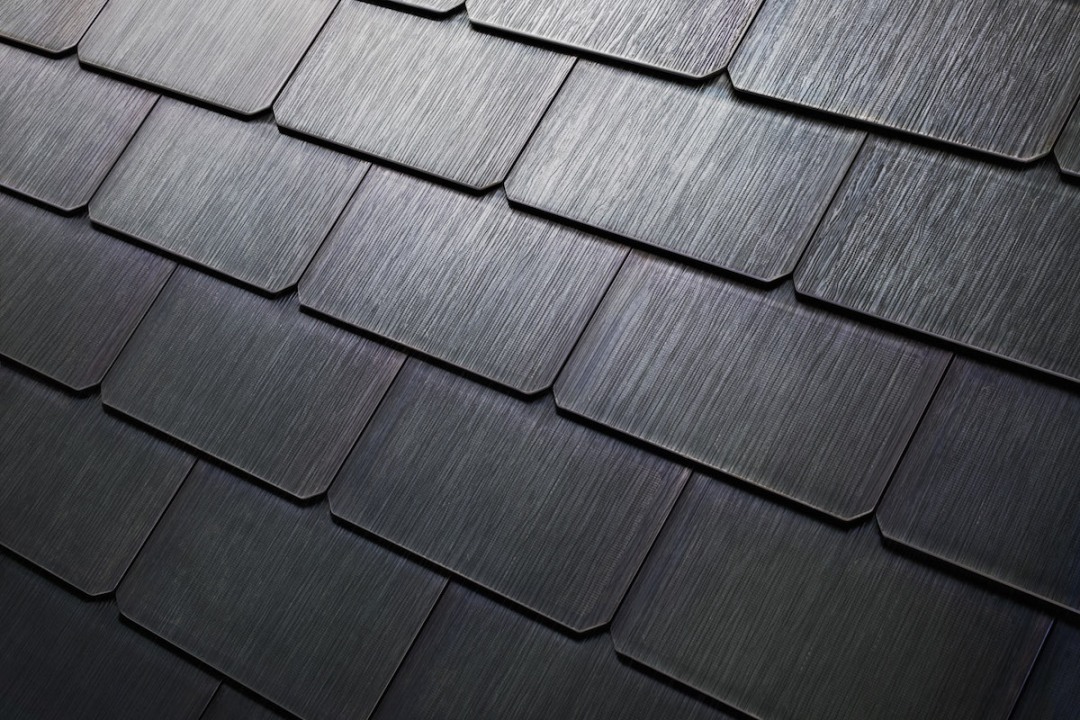 The Future of Solar Power Generation

Production has begun at Tesla’s Gigafactory in Buffalo, New York, on PV solar rooftop tiles that will be able to produce solar energy that can be used in homes. Instead of the large panels that sit currently sit on rooftops big enough to hold them, this would allow entire roofs to generate power, regardless of shape, size, and style. You wouldn’t even notice a difference from regular roof tiles.

The one current downside to Tesla’s new solar roof tiles is the cost. It does cost more than a traditional terracotta-tiled roof with a solar installation which does currently make it unattractive for many. However, given that this is a brand new technology and the continual drop in the price of solar, it won’t be long before there is very little difference in price. One thing Tesla rooftop tiles do offer, however, is improved tile strength compared to normal tiles as well as an infinite warranty on them.

It’s a huge technological step forward in transitioning away from fossil fuels producing energy and power for our homes. Technology like Tesla’s rooftop tiles allows for energy independence that is clean and produces no emissions.

The battery technology needed to store renewable energy is improving almost daily and can no longer be an excuse to delay moving to renewables. A number of fossil fuel companies have recently invested in solar projects. Even those that have dragged their heels in the renewable transition are beginning to give in to the future of global energy.

The largest fossil fuel companies have the funds to drive the renewable energy sector forward. The first few tentative investments by BP and Shell is just the beginning of what will be a major transition in the global supply of energy. The market clearly shows what we should all be investing in, and it definitely isn’t fossil fuels!