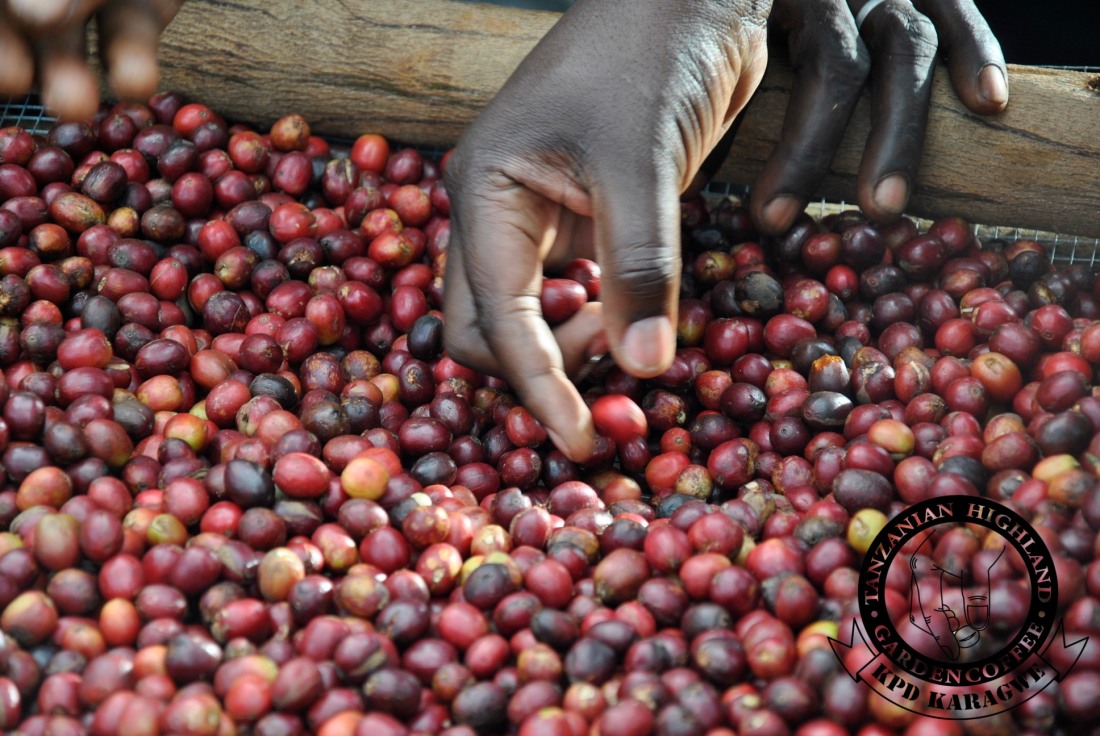 Kaderes Peasants Development Plc (KPD) was set up in 2008 as a cooperative to help farmers receive a fair wage for their products. Before the introduction of Fairtrade, farmers would sell produce to local traders through middlemen for a very low price that hindered personal and community development in the region. The produce sold by farmers varies with crops like maize, beans and bananas but coffee is the most important for a better income.

The area in which KPD operates is an incredibly impoverished area with up to 40% of the population living in this region of Tanzania living in absolute poverty (living on less than $1 a day). The area is predominantly native Wanyambo people but due to political instability in the neighbouring countries of Rwanda and Uganda, there have been many people migrating across the border into the northern region of Tanzania, as well as people moving from the east of the region to the west. 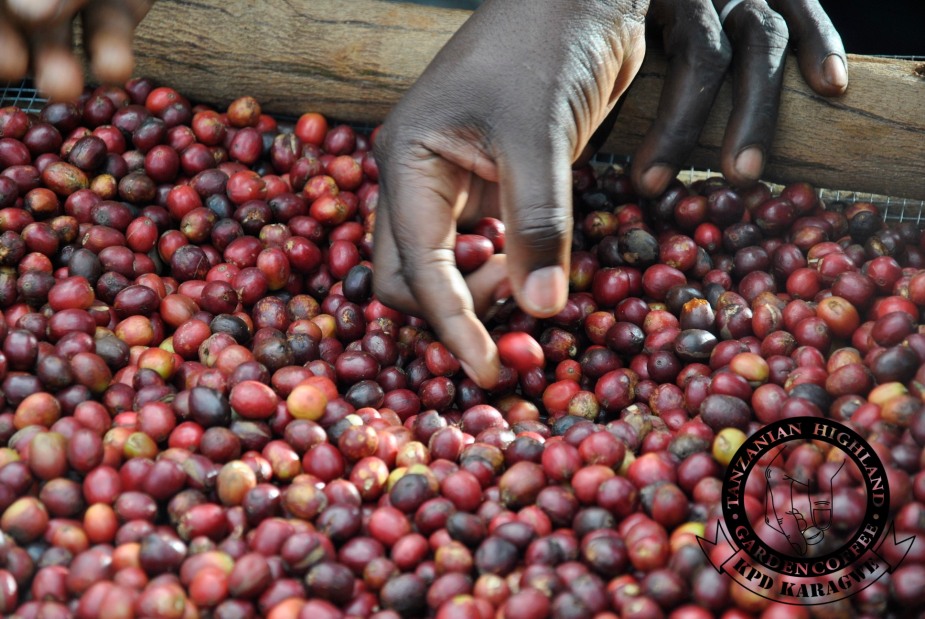 There are a number of objectives that the KPD has, including:

KPD members produce a lot of coffee. In 2011 they produced 115,200kg of coffee beans and it was all sold to Fairtrade buyers. That means that they received a fair price and the fairtrade premium with every kilo of coffee beans sold. 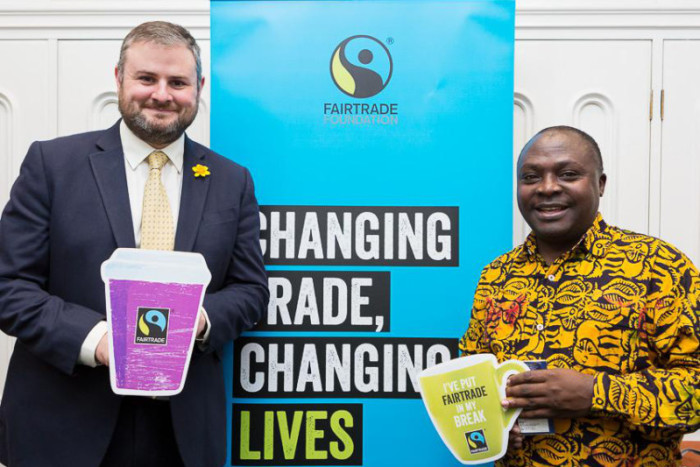 The Fairtrade premium is being used to develop a number of projects in the region. Due to the remoteness of many of the members of the KPD, electricity access is very rare or not available at all. Infrastructure is also a major problem with schools needing dramatic improvements and expansion as more children have the opportunity to go to school, and improved health care as many members of KPD currently have to travel around 40km to the nearest hospital.