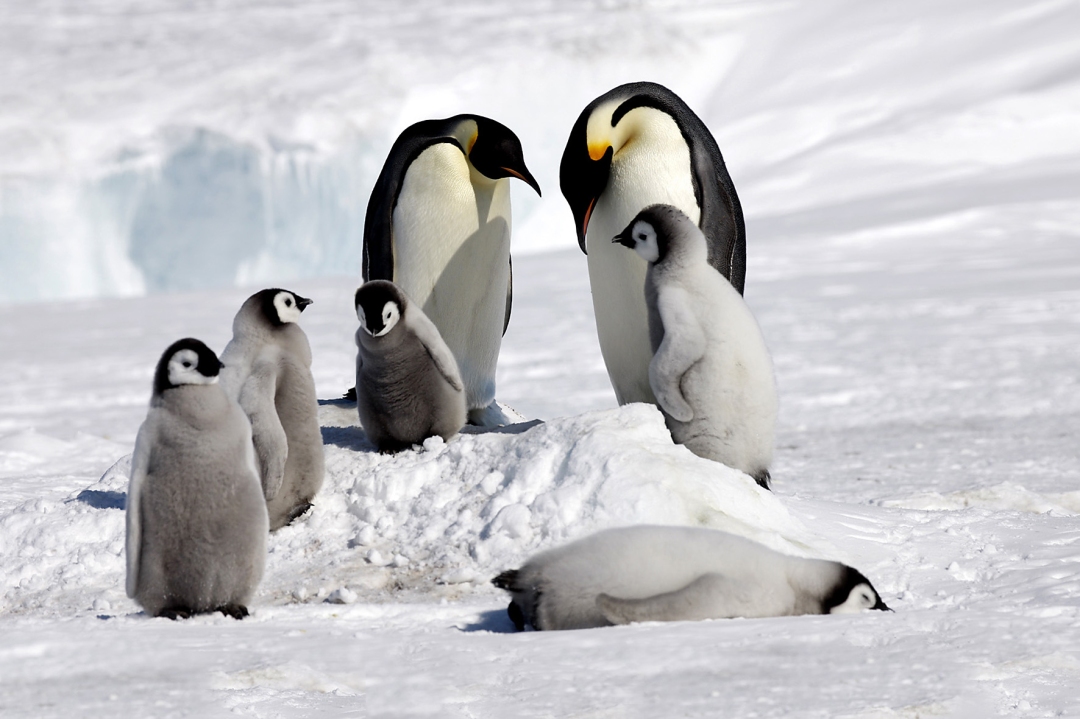 In what is a hugely positive step forward, one of the last remaining true wildernesses is a step closer to becoming the world’s largest protected nature reserve. A global campaign started by Greenpeace has been backed by 1.7 million people around the world and, on Monday, was backed by major global fishing companies! The protected areas will include a network of zones around the most southerly continent, including a 1.8 million square mile-zone in the Weddell Sea.

The idea behind the huge nature reserve and a ban on fishing in the region is to protect food chains in the waters around Antarctica and, in particular, penguin breeding grounds that rely heavily on the availability of krill and other small crustaceans. Krill also play a very vital role in the absorption of carbon from the ocean surface and excreting it in deeper, colder waters where it can be stored. This makes them vital in limiting climate change!

The hope is now that governments around the world will come together and help create and enforce this nature reserve in one of the few places in the world relatively untouched by humans. In the past, the implementation of a reserve has been blocked by China and Russia but it is hoped that pressures from the international community and the backing by a large majority of the krill fishing industry will see that change and lead to an international agreement. The UK has recently reiterated its support for developing protected areas in Antarctica’s oceans alongside other EU nations that have long supported an Antarctic Ocean reserve.

Nations will meet in October to debate and decide on whether to implement the Antarctic Ocean Sanctuary so it’s not too late to get involved! If you’d like to add your name to the 1.7 million others that are backing the campaign to make the seas around Antarctica part of the world’s largest nature reserve, then click here and sign up!

The more the planet warms the more ice shelves will melt, raising sea levels by metres! If we don't act on the climate emergency we could lose 34% of ice shelf mass which would be catastrophic!
With renewables and nuclear energy accounting for almost 80% of electricity to the National Grid on Easter Monday, it was the 'greenest' day yet after hitting a record low carbon intensity!
As the UK moves towards summer, the first stretch of river to be given bathing water status will initially be designated as poor quality...
To satisfy our need for metals and valuable materials, mining companies have pushed to begin mining the ocean floor for decades with no luck. As more plans emerge, a number of companies have objected to deep sea mining to be allowed...
In the race against time to tackle the climate emergency, the lack of action can often make it feel like there isn't much hope. However, every day there are stories of hope and positivity that often don't get the recognition that they should. So, here are the top 4 positive news stories from the past week!
The primary sources of air pollution also have a huge impact on the climate emergency, yet we often treat them as two separate issues.
Loading Comments...
Comment
×
<span>%d</span> bloggers like this: