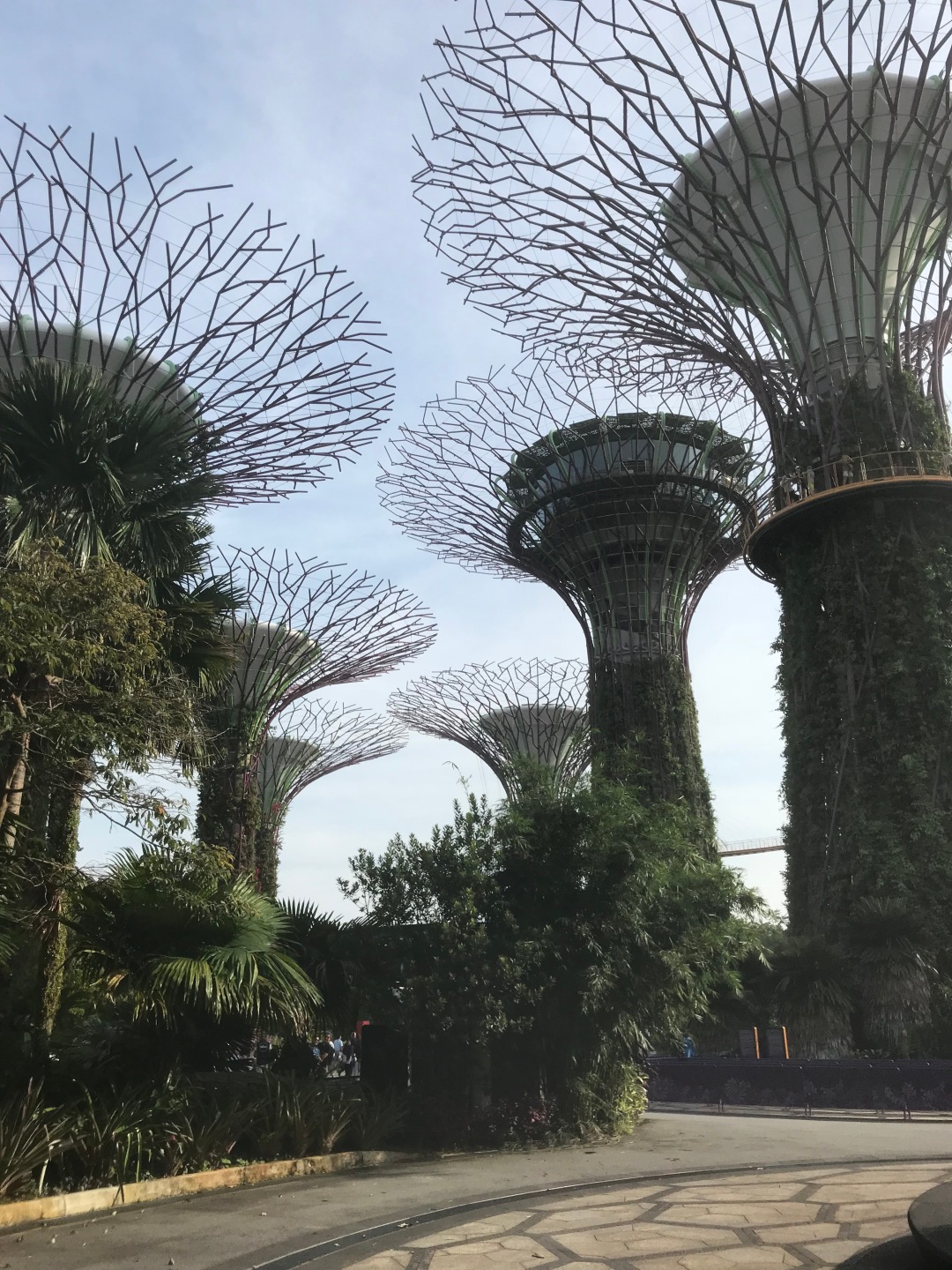 Back in November 2017, as part of the ‘Sustainable Cities’ series I was writing at the time, I posted a blog on the sustainability of Singapore. Well, as I had a day stopover on my flight back to Perth to finish my degree, I thought I’d update that with a new post and visit some of the places and infrastructure that are making it sustainable. A day certainly wasn’t long enough but I feel I made the most of it.

Singapore is a city that I’ve been lucky enough to visit on a couple of occasions in the past and it’s a place I love. Everywhere you look the city is growing and developing, but the traditional southeast Asian culture is still clearly visible. It was about 32℃ and incredibly humid as I walked around the city but thankfully the forecasted rain and thunderstorms stayed away!

Even as a broke student, the small cost of using public transport to get around the city means that I can do just about anything I want to in the short time I’m here. It’s quick, efficient and the city is making upgrades and adding around 6 stations each year to ensure that it is accessible to everyone! Having seen both sides of getting around the city, I now don’t see why you wouldn’t want to get public transport here!

In terms of sustainability, economic development is often prioritised above the environmental protection and social needs. Cities have grown and expanded into natural areas with very little consideration of the damage it’s doing. However, the importance of green space is being recognised once again and is making a return to the world’s cities.

Environmentally, green spaces give plant and animals species that live in the region a habitat within urban areas. Green spaces also help remove carbon and other emissions from the atmosphere and recycle it as oxygen, helping to reduce the effects of climate change. For those living in cities, green space gives us an opportunity to reconnect with nature without leaving the city, a healthier environment to live in, and a chance to escape the heat island effect created in cities to cooler areas (which is ideal in a hot city like Singapore!).

Given that I’ve only had a day to explore Singapore, I’ve focused on two locations. The first, Sungei Bolah Wetland Reserve in the north-west of the country, with Gardens by the Bay on the south coast being the other. The first is an entirely natural environment with plants and animals endemic to the region, as well as small additions to make it accessible to humans, including the formation of paths through sections of the wetland. The second is a man-made garden with modern technology to allow Singaporeans and tourists to see and observe plants from all over the world in one place.

After taking the train from Changi airport in the east, I travelled for what seemed like an eternity to the north-west of the city (I’m blaming the lack of sleep for making it feel that way) and then took a bus to get to the Sungei Bolah Wetland Reserve. The Reserve is home to a number of lizards and insects native to the region, as well as being a very important spot for migrating birds and gives great views across the water towards Malaysia.

The wetlands have been kept as natural as possible, prioritising nature over visitors, with only a small number of manmade structures designed to provide access for visitors whilst disturbing nature as little as possible. Walking around the wetlands felt like being in a rural forest region in Southeast Asia with only the sound of insects and birds heard.

The visit to the wetlands was also a reminder of the human impact we are having on this planet. Plastic waste and other bits of trash had either discarded or washed in with the tide. There was only a small amount but in such a secluded area of Singapore, it was still awful to see.

Gardens by the Bay

Gardens by the Bay will always be one of my favourite places to visit in Singapore. Sandwiched between the sea and the new Marina Bay Sands Hotel, the gardens expand along the coastline and provide a beautiful spot right on the edge of the hustle and bustle of Singapore’s financial district. Once you get inside you forget you’re still in a city. No cars, no traffic, no city noise.

The ‘Supertrees’ that rise out of the Gardens are perhaps the most iconic area. In total there are 18 Supertrees ranging between 25 and 50 metres tall with an accessible walkway linking two and giving spectacular views of the gardens and of Singapore. Each of the Supertrees is covered in a number of different climber plants with many reaching the very tops of the Supertrees.

On top of each of the Supertrees are solar panels that absorb enough energy to light up the Supertrees each day, as well as provide power to other areas of the gardens. The two large conservatories in the Gardens by the Bay are also powered by green energy, contributing to the gardens being completely carbon neutral. The photos below show just how incredible the Supertrees look rising out of the trees in the gardens.

Singapore is a rapidly-developing city but it is recognising the importance of ensuring there are areas of  Singapore will always be a city I will love to visit, and I can now appreciate the steps towards sustainability that the city is taking. The two green spaces are very different but are both great examples of how cities around the world can incorporate nature into urban areas and provide healthier cities in an ever-urbanising world. My visit to Singapore was short but I’ve seen how the city is incorporating it despite its small land area and large population. Until next time…

One thought on “Natural Singapore”