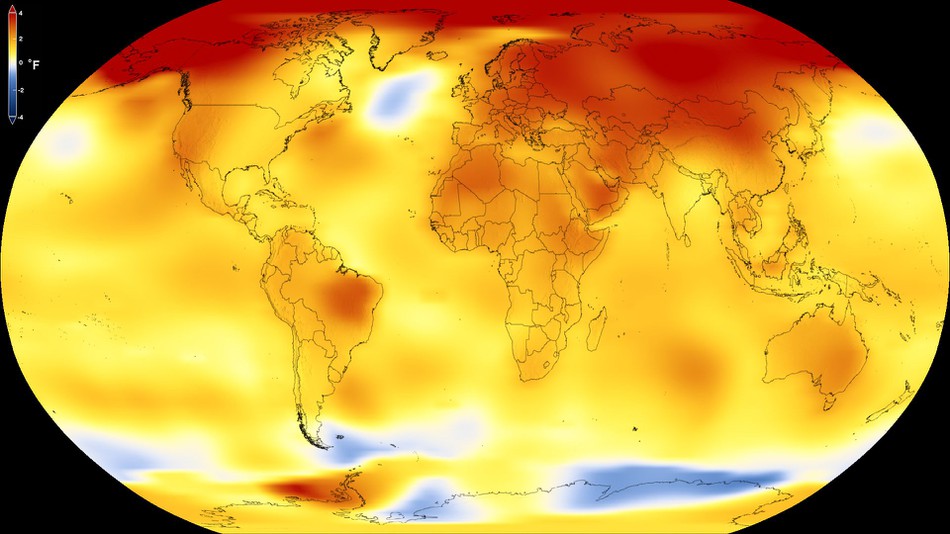 End of Our Climate as We Know It

‘Climate change’ is no longer serious enough to describe the climate disaster we’re heading towards. Terms like climate emergency and climate breakdown have been argued to better describe what we face…

And it totally makes sense. There is now more CO2 parts per million (ppm) than there ever has been in all of human history going back millions of years. Yes, that may be great for trees but the more CO2 in the Earth’s atmosphere, the stronger the greenhouse effect that will just continue warming our world and changing our climate.

With all of that, we’re heading towards what scientists have recently called ‘climate departure’. A period of time where we will be living in a climate never experienced in human history. Large areas will go through desertification, be submerged by rising sea levels and even become completely uninhabitable. Changes in temperature and precipitation will drive this and we will have to adapt as best we can.

What is Climate Departure?

There is already debate as to whether we’ve entered a new era of time – the Anthropocene. Humans have had a huge impact on the environment we inherited through emissions, mining, deforestation, urbanisation, etc. and it has had profound changes to the climate and biological systems around the world.

20 of the hottest years on record have occurred in the last 22 years. Last year, temperature records were shattered in towns, cities and regions all over the Northern Hemisphere. Fires raged through huge areas of California and even areas in the Arctic Circle. There is dramatically less sea ice in the Arctic than there was 30 years ago and the majority of glaciers have been retreating since the mid-20th century. Are we really in any doubt that we are what is driving these changes and disasters?

Perhaps the most worrying part is that we’ve only seen one degree of warming. Average global temperatures have risen by a degree and are projected to continue to rise in the near future. How much they do rise is entirely dependent on our emissions. The 2015 Paris Climate Agreement set the target of limiting global average temperature rise to two degrees but pushing for limiting it to 1.5 degrees.

That’s likely to be the best case scenario given the emissions we still continue to release into the atmosphere. If we continue on a ‘business as usual’ pathway then reaching the point of climate departure will be the least of our problems and we could see between four to eight degrees of warming this century.

But don’t take it from me, this Science Guy puts it best…

As Bill Nye says, without acting on climate change and reducing our emissions we could be facing 4-8 degrees of warming – and that would have disastrous impacts for us. The ‘business as usual’ scenario that will become our reality means we don’t act on climate change. We continue burning fossil fuels for power, drive cars everywhere, build inefficient towns and cities and have very little consideration for the natural environment.

Under that scenario there are many things we can expect. Huge areas of the Americas, Europe, India, China and Africa would become completely uninhabitable. Sea levels would rise and displace millions of people around the world. Rainfall patterns would be severely affected and leave many countries around the world unable to satisfy the demand for freshwater. Crops would fail. Mass extinction events would become a regular occurrence with ecological collapse after ecological collapse. And, finally, we would see one of the largest mass migrations this world has ever seen as people move to higher ground and more comfortable environments.

You can blow that off as scaremongering and hysteria if you don’t believe that humans are contributing to climate change but that could soon be our reality if we don’t act. They aren’t baseless claims either, there’s science to back it.

Don’t get me wrong, the biggest polluters are large corporations. In comparison, each of us alone emits very little and play a much smaller role in the release of emissions into the atmosphere. 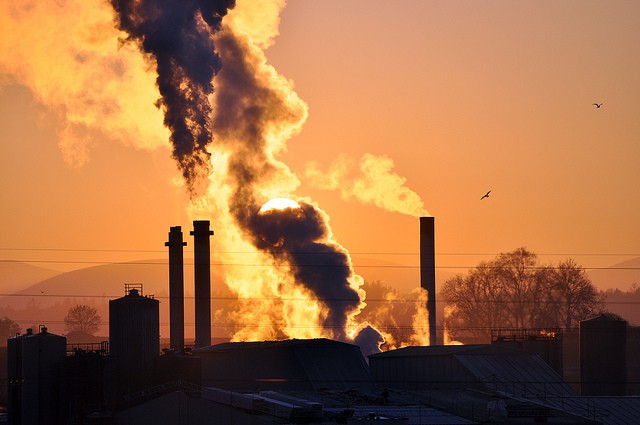 But that’s not to say that we’re helpless and what we do will make no difference. Each of us can still play our part and cut emissions in our own lives and pressure larger corporations onto a greener, more environmentally-friendly path. In this capitalist world we live in, business will follow the trends of the consumers; if we make changes, they will too.

You may be one person and may think what you do will make no difference, but imagine the change that would be possible if everyone around the world did the same thing…

One thought on “End of Our Climate as We Know It”

The more the planet warms the more ice shelves will melt, raising sea levels by metres! If we don't act on the climate emergency we could lose 34% of ice shelf mass which would be catastrophic!
With renewables and nuclear energy accounting for almost 80% of electricity to the National Grid on Easter Monday, it was the 'greenest' day yet after hitting a record low carbon intensity!
As the UK moves towards summer, the first stretch of river to be given bathing water status will initially be designated as poor quality...
To satisfy our need for metals and valuable materials, mining companies have pushed to begin mining the ocean floor for decades with no luck. As more plans emerge, a number of companies have objected to deep sea mining to be allowed...
In the race against time to tackle the climate emergency, the lack of action can often make it feel like there isn't much hope. However, every day there are stories of hope and positivity that often don't get the recognition that they should. So, here are the top 4 positive news stories from the past week!
The primary sources of air pollution also have a huge impact on the climate emergency, yet we often treat them as two separate issues.
Loading Comments...
%d bloggers like this: