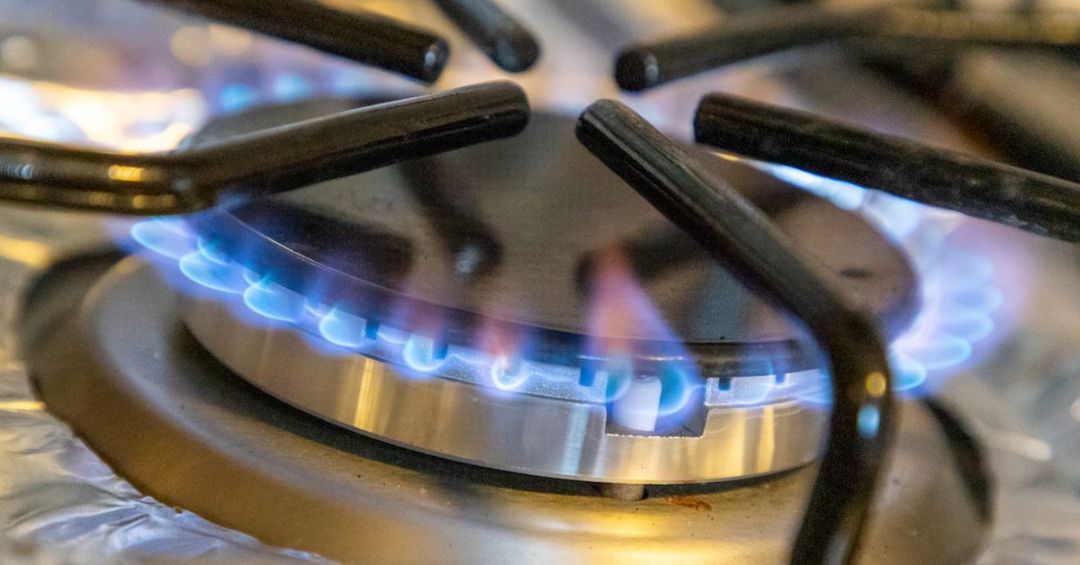 The Rising Price of Fossil Fuels

Adding to that, the war in Ukraine instigated by one of the world’s biggest suppliers of gas and oil has led to boycotts of fossil fuels produced in Russia. However, countries are realising just how reliant they have been on fossil fuels from Russia and are now scrabbling to find suppliers elsewhere, including from countries with extremely poor human rights records like Saudi Arabia and the UAE. Even countries that have no reliance on Russian oil and gas are feeling the pain of the global rise in fossil fuel prices as companies like BP, Shell and Exxon drive up the prices of a less competitive market.

There had been calls from all over the world to make the Covid-19 a ‘green recovery’ – our fossil fuel usage had plummeted, the skies were clearer and we’d never have a better chance to commit to prioritising renewable energy. Here in the UK, those calls sound a lot quieter, fading to almost nothing as the calls for fracking on these shores seem to, worryingly, be getting louder and louder.

As the UK scrambles to reduce its reliance on Russian fossil fuels, how are the UK government responding and helping those who will be most affected by the rising costs?

The Rising Oil and Gas Prices

The cost of oil and gas has skyrocketed recently as the demand around the globe soars, despite the many promises of a ‘green recovery’ by governments around the world. The rise of both fossil fuels started in back in September/October of last year, peaking in November. Prices did fall and had been on the rise again due to Russia’s invasion of Ukraine, but intervention has since seen a drop in the price.

The IEA monitors the flow of fossil fuels onto the market, managing the value of fossil fuels and avoiding major price increases that we are currently seeing when supplies of fossil fuels are limited, or a price crash if its too widely available. In response to recent rises, more oil and gas has been released from storage, helping contribute to the drop in prices. The peace talks currently going on between Russia and Ukraine, for example, are also contributing to the fall in price and an eventual peace deal would likely stabilise the market.

However, here in the UK the cost of oil and gas is still on the increase. As of the 5th June the average petrol price was 174.02p per litre with the average price of diesel slightly higher at 183.00p per litre. Fuel prices are still high and are predicted to rise further despite the drop in the wholesale price of gas and electricity since Feb/March.

Household energy bills have been continuing to rise. Whilst the government and the suppliers of energy have faced a lot of criticism, the growing demand has meant that producers can charge UK gas providers whatever they want, the costs of which are then passed on to the UK public. Even as suppliers have tried to keep prices to consumers down, the prices of gas have forced prices to rise and force a number to declare bankruptcy. Because of this, without intervention, the cost of gas to the consumer could reach £2,000 per year.

More and more people are being forced into fuel poverty as they struggle to pay rising fuel bills or receive enough support to get through this incredibly difficult time. Anecdotal cases of prices going from less than £200 per month, to almost £700 per month with providers refusing to rule out further rises before the end of the year.

Whilst tens of providers have been forced into bankruptcy and UK homeowners face hundreds of pounds in additional costs to their fuel bills, the oil and gas industry has made record profits. Shell, who extract from gas fields in the North Sea, have seen their profits have increased 14-fold to around £14.3billion, although it’s believed that those profits will increase to £23.6billion by the end of their financial year. BP, who also extract from the North Sea gas fields, made a pre-tax profit of £12billion, although that’s also expected to rise to over £15billion in profit in 2022.

The fossil fuel industry is a heavily subsidised industry, that’s part of the reason why energy has been so cheap here in the UK (until recently at least) – it’s also the reason profits for fossil fuel companies are so incredibly high. Going back to Shell and BP, neither of them paid corporation tax between 2018 and 2020 and have received over £400million combined in tax relief from the UK taxpayer. In that same period, £44billion has been passed on to the shareholders of these two companies.

Responding to the Gas Price Rises

The huge rises in energy bills is making it extremely unaffordable for many to heat their homes and fill their own cars with fuel. Households are paying out hundreds of pounds more than recent years and without additional support it would plunge many more into fuel poverty. So the UK government has stepped in with its own plans. This started with a 5p cut to fuel tax for fuel bought at the pumps. However, costs were rising so quickly that cut in fuel tax has almost no impact. They are also offering rebates on council tax bills and further rebates on gas and electricity bills, but those already struggling will feel no ease on money worries.

To give an idea on just how much energy bills have increased you just need to look at how the UK’s price cap on energy bills has increased since its introduction in 2019. Ofgem’s limit at that time was £1,100 – that was the maximum amount that suppliers could charge their customers. That has now increased to £1,971 as of March 2022 and is expected to go up again when the cap is re-examined in October this year.

Before these increases there were already 3.18million people living in fuel poverty here in the UK, defined as those spending so much on energy costs that their remaining income is below the poverty line. Without further urgent help, that number will undoubtedly rise, pushing more and more people into fuel poverty and abject poverty.

There have been more substantial ideas raised by other parties that would help ease the financial stress caused by rising prices as well as implementing taxes that would fund those plans. The UK Labour Party and Green Party have proposed a windfall tax on oil and gas companies who are extracting fossil fuels in the North Sea and, as above, are making billions of pounds in profits since the Covid pandemic and the war in Ukraine. Even just a one-off tax could help fund a huge number of aid packages to everyone currently struggling with the cost of energy.

The Tory party seem to be, rather begrudgingly, looking to implement this windfall tax, the proceeds of which will go to those struggling most with energy bills. Whilst many on the right are critical of further government involvement and increased taxation, taking money from those who have made BILLIONS in profits in 2022 and redistributing it (on this single occasion) is vital for many just to survive.

As Western countries around the world cut off their ties with the fossil fuel giant in the East, the search for a working alternative begins. Relying on oil and gas transported or pipelined from Russia, much of Europe has been left exposed in the wake of the crisis in Ukraine with very few places left to turn (aside from the countries with extremely questionable human rights records in the middle east).

Millions of people here in the UK are being pushed further and further into fuel poverty with the rising price of gas and electricity. Yes, the government are making cuts to household bills and council tax which will absolutely help, but considering that there were already millions in fuel poverty these do not go far enough to help those most in need and stop more slipping into fuel poverty.

At a time when the poorest in society are becoming more impoverished, oil and gas companies should not be posting record profits – especially given the enormous tax breaks they get here in the UK. It’s not a case of if some are struggling we all should be, but for companies to be making billions on profit is shameful. More can be done and more should be done – how can we be proud as a nation when we aren’t doing everything we can to help the poorest in society?

The climate crisis is being dragged into disinformation campaigns and 'culture wars' in attempt to divide people on the settled science and delay the urgent action required...
The Sustainability Map is now featuring stores in Ipswich, Shrewsbury, Yeovil, Newquay and Ashford!
A huge result in the EU Parliament confirms that new petrol and diesel cars will not be sold by 2035 within EU countries!
The cost of energy and the price of petrol is rising rapidly, pushing many more into poverty. Without help there millions will struggle, so what's being done about it?
Parts of New South Wales and Queensland, Australia, have been almost completely destroyed by torrential rain and flooding in recent weeks, with the country declaring a national emergency on its east coast. The link in the caption shows just how devastating the floods have been!
Whilst many of us are doing what we can to lower our carbon footprint, Lufthansa are operating 18,000 empty flights just to secure landing rights at airports all over Europe! Surely more should be done to avoid this?
Loading Comments...
%d bloggers like this: